Be VERY careful where you have your vehicle armoured…

As a specialist manufacturer of armoured products, we recently had the opportunity to strip down a Toyota Fortuner that had been armoured by an opposition company and examine the quality of the work. The results were shocking.

We received the Fortuner, which had been armoured to level B4 (handgun protection) by another South African firm, after being commissioned by the SUV’s owner to replace the windows.

With the owner’s permission, SVI used the opportunity to investigate exactly where armour had been fitted and where it had been omitted. According to Nicol Louw, Business Development Manager at SVI, the number of ballistic gaps present in this particular vehicle was downright “shocking”. 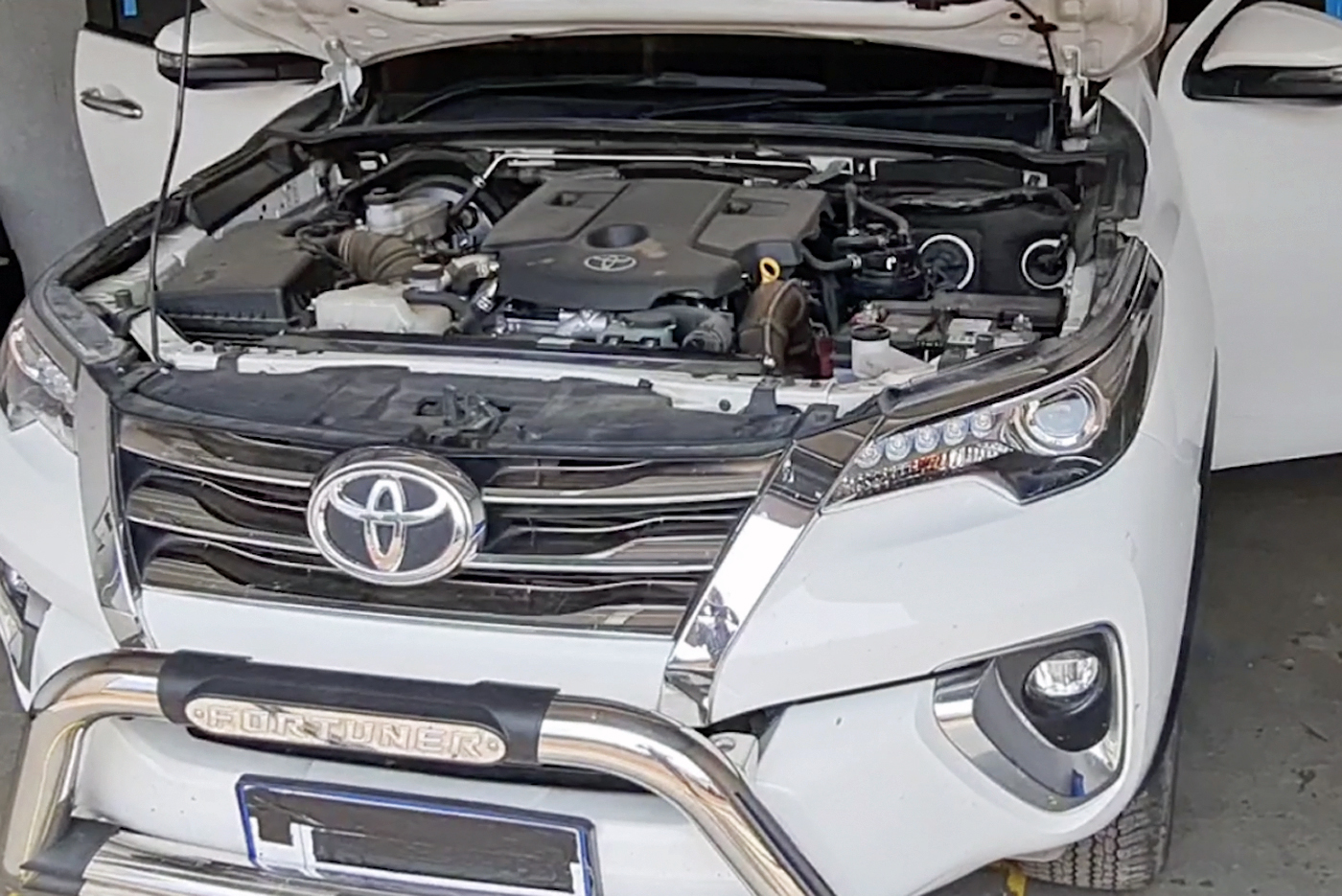 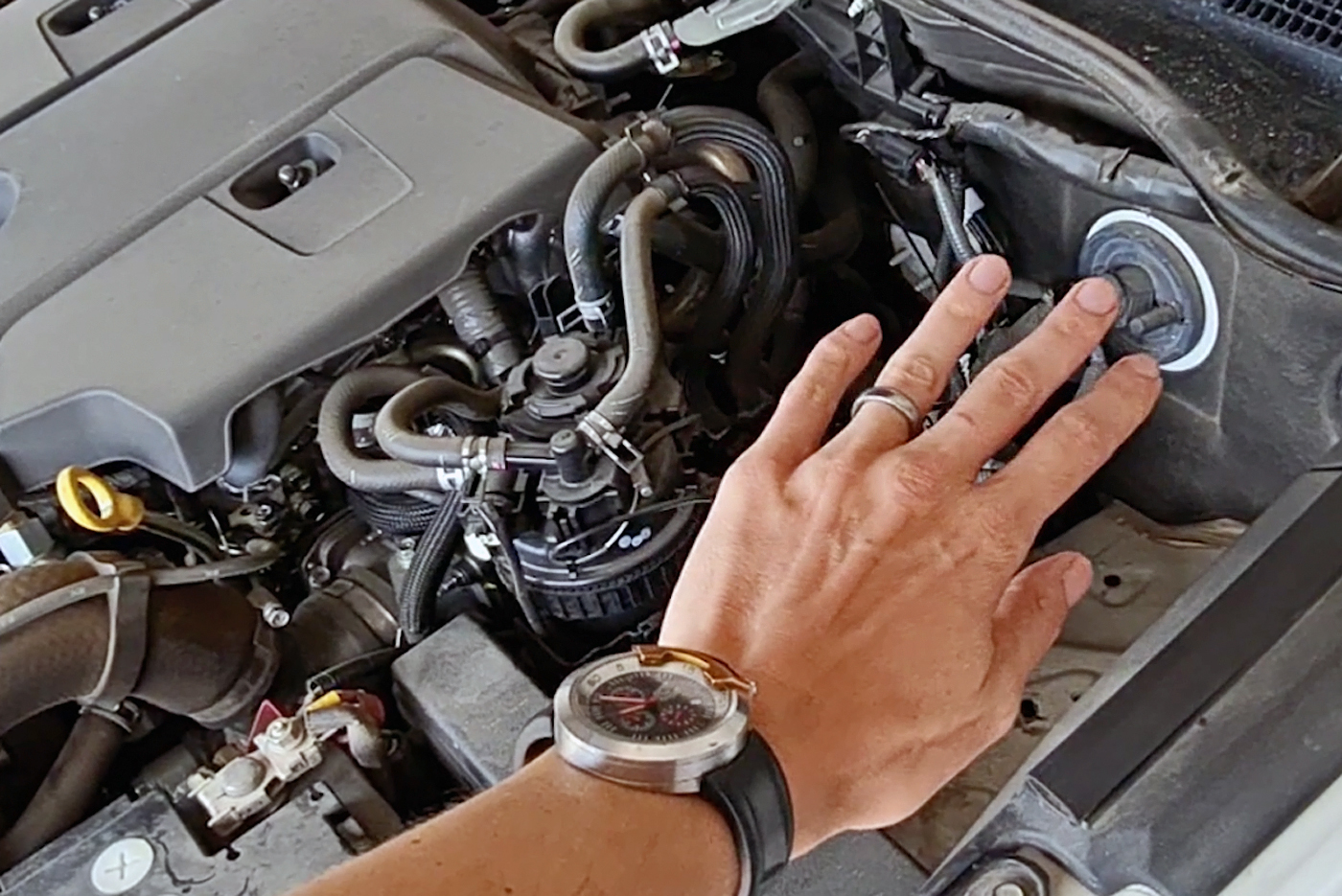 In a video (which you can also watch below) uploaded to our YouTube channel, Louw walked around the Fortuner and pointed out a number of worrying shortcuts taken by the company in question. With several of the vehicle’s panels removed, SVI discovered that armouring material was missing in various critical areas.

The front fenders, for example, featured no armouring material, leaving the electronics in the engine bay exposed and failing to provide any protection for the vehicle’s firewall. It was a similar case with the side rear-quarter panels, which were also completely unarmoured.

Furthermore, while the doors were fitted with Kevlar, the messy application of adhesive used to affix this material had blocked up the door drainage holes, leading to a disturbing build up of water. In addition, the A-, B- and C-pillars featured absolutely no armour, resulting in yet more massive ballistic gaps.

Worse still, although B4 glass was fitted at the rear, the tailgate itself was not armoured. Instead, the offending company took a potentially fatal shortcut by fitting a Kevlar sheet to the back of the second row’s bench, leaving any occupants using the final two seats entirely exposed.

SVI was formed in 2004 as an innovative mechanical engineering firm specialising in armoured vehicles and products. We are a market leader in Africa serving the individual, corporate, security, mining and governmental markets. SVI has a Level 2 B-BBEE certification and its quality management system is certified to ISO 9001:2015 by TÜV Rheinland. 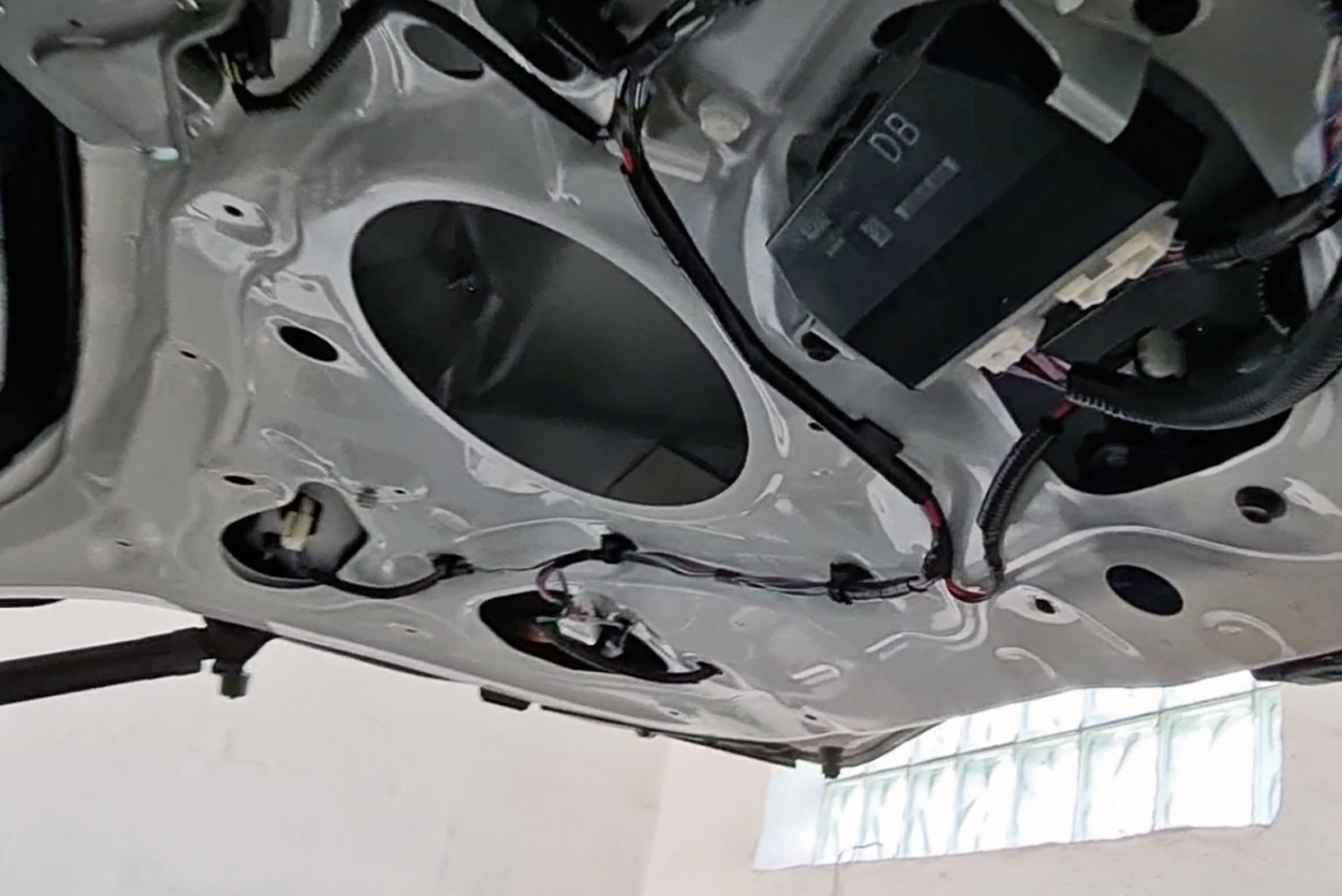